If reliability is the most important characteristic of a poker room for you, we recommend you view the rooms described in this article.
Last Updated on March 21st 2022

When choosing a poker room, traffic size, a variety of disciplines and limits, HUD support, field strength, percentage of rake and rakeback are taken into account. However, all these factors will cease to deserve the attention if the room cannot provide its visitors with a high degree of reliability. Players want to be confident in the safety of their funds, constant and uninterrupted access to the site, fair play, the absence of bots, efficient and competent work of the support service. If reliability is the most important characteristic of a poker room for you, we recommend you view the rooms described in this article.

PartyPoker is at the forefront of online poker. This room was opened in 2001. The company had both ups and downs, at the moment PartyPoker has strengthened its position. In terms of cash traffic, this poker room is consistently included in the top five most visited rooms. In June 2019, the direction of PartyPoker development was changed radically. The room has begun to focus on attracting and retaining recreational players. To do this, HUD was banned at all games, and the players’ nicknames were changed, so that no one had statistics on opponents.

Not everyone liked these changes. Strong regulars, who are used to play multitable with trackers, were forced to change the room. As a result, the field strength decreased. In place of these poker players came weaker players. Therefore, now PartyPoker includes a fairly large number of fishes.

Along with the prohibition of HUD, a large-scale and effective work was carried out to fight bots. Bots were actively banned, and money from their accounts was distributed to affected players. This clearly indicates that PartyPoker cares about its users. Bots that previously received statistics from trackers were left without necessary for their work information. Therefore, most bot drivers were forced to stop their fraudulent activities in this room.

PartyPoker will be interesting to regulars who can show a good level of play without using a HUD. This poker room has demonstrated its reliability and high professionalism repeatedly. The support service works quickly, there are no problems with cash-outs, the software doesn’t slow down and doesn’t freeze, the problem is solved with bots – what else do you need for a comfortable and profitable game?! If only it is a raised up to 60% rakeback, which you can expect signing up in the room via the PokerProDeals website.

888Poker is also one of the old-timers of online poker. Formed in 2002, this room throughout the entire time of its existence has established itself only on the positive side. The reliability and safety of the room is evidenced by the presentation of the company’s shares on the London Stock Exchange.

Due to the ever-increasing attendance at 888Poker, the support team wasn’t always able to respond to user requests on time. In recent years, this problem is no longer relevant – support reacts quickly and competently. However, as before, letters written in English are still processed faster. In addition to email letters, you can write in an online chat, or contact customer support by phone.

It is noteworthy that the problem with bots, previously relevant for 888Poker, is now almost completely resolved. Bot accounts are banned, funds are returned. Eights for a long time occupied the second position in terms of cash traffic, second only to the Poker Stars. Now some rooms have overtaken 888Poker by this parameter, but 888 is still in the TOP-5. The main advantage over rooms with higher attendance, for example, PokerStars, is the relatively low level of competition.

888Poker’s soft is very functional and convenient, the client will be intuitive even for new players. If third-party software is prohibited in Party, in Eights you are allowed to use Hold’em Manager and Poker Tracker. 888Poker boasts a wide variety of poker types and formats. In addition to Hold’em, you can play Omaha at a full table, a 6-max table, or in heads-up format. Not so long ago, the push-fold format appeared here. There are fast poker and well-developed tournament grid, including SNG tournaments.

iPoker is one of the most reliable and secure poker networks in the world. The company’s shares are listed on the London Stock Exchange, which confirms the high status of iPoker. The network was opened back in 1999, its main focus was online casinos and sports betting. Online poker appeared later. Today, many recreational players come from poker tables to casinos and bookmakers.

iPoker includes only carefully tested poker rooms that fully comply with all the requirements of security and reliability of the network. The network has many world-famous brands that don’t allow you to doubt the reliability of the company even for a second. So, one of the rooms, Betfair Poker, is a large bookmaker. The network also includes William Hill, which doesn’t even need additional introduction.

The former Microgaming room, Guts Poker, moved to iPoker in May 2020. This room is well adapted for European users –  the peak of attendance is in the evening CET time. Most of all, 6-max tables are collected at the range of limits from NL10 to NL1000. At the same limits you can play pot-limit Omaha. There is fast poker, as well as Hold’em 6+. About 30 tournaments are held daily with guarantees of up to 8.000 euros.

The main advantages of the iPoker poker network are high traffic, company reliability, low rake, weak field, support for poker trackers. Do you want the most favorable conditions for signing up and playing in the iPoker’s rooms? Contact PokerProDeals managers and you will be able to receive increased rakeback – up to 70%. 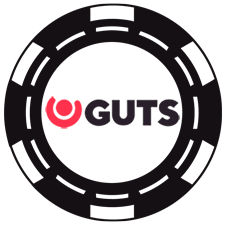 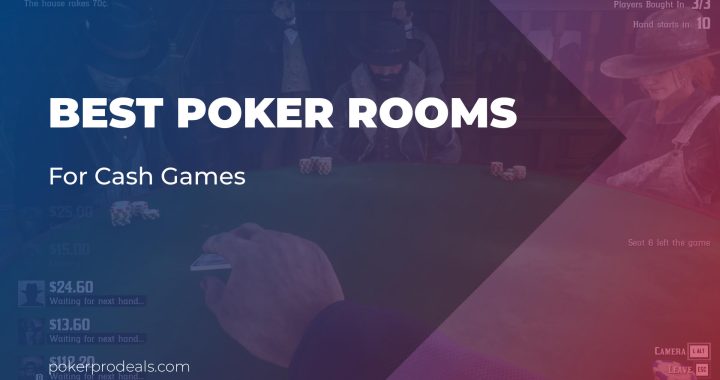 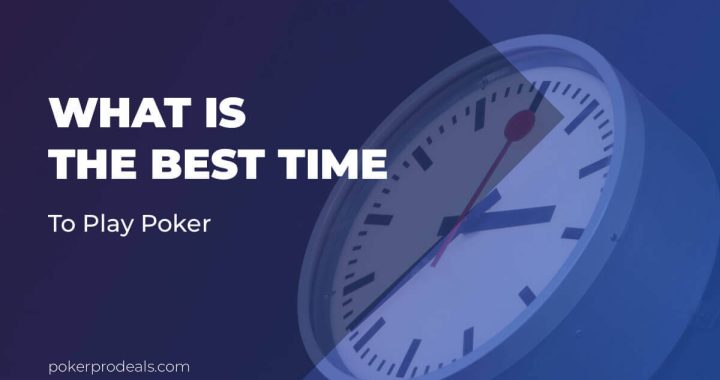